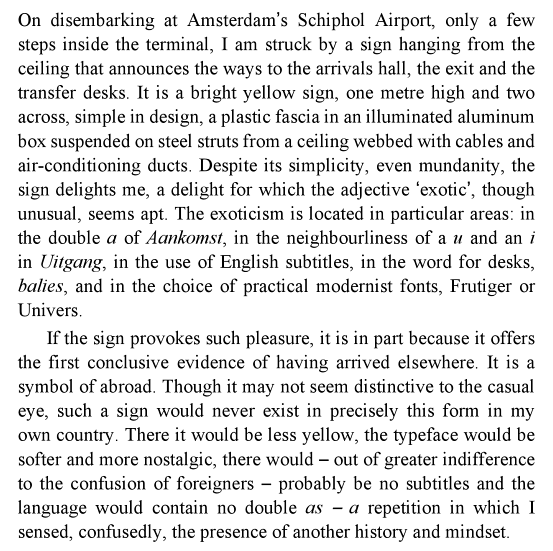 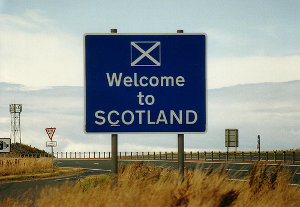 On FB Kyle M. Laird‘s postit a seemlier notion the day in Scots Language Centre. “Has anyone ever advocated to change the Welcome to Scotland signs over to Scots? That would at least change the “to” to “tae”, right? Folks visiting Scotland from abroad don’t even realize that Scots exists. Since I am not Scottish I have experienced this. I spent almost a year at St. Andrews and nobody spoke Scots to me except for a lady I met in Kyle of Lochalshe and then I just thought she was peppering her speech with Gaelic (I didn’t know what Gaelic sounded like at that time). I thought that the language of Burns was long gone; and sadly I thought it was a different kind of English to begin with. It was only years later that I really found out about Scots and how beautiful it is and that it is living. I missed a great opportunity all those years ago. I know I should have sought out Scottish culture more deeply than just within university life–I did take a Scottish History course and I did meet with a Scottish Country Dancing club, and go hill walking and travel around to historic places like Arbroath and Donattar when I could afford to; but I could have done so much more…. So I am not saying that I would have noticed a sign welcoming me to Scotland in Scots at Glasgow International as a 20 year old kid, but maybe I would have–and maybe I would have realized that there was more to investigate–that Scottish identity includes a language we foreigners (maybe especially Americans) don’t generally know about. ”