John M. Tait’s site Scots  Scots Threip is an entertaining and provocative collection of well-agued articles about the cultural and linguistic context of Scots. He discusses a range of very pertinent ideas about the nature of Scots, attitudes to the language and the evergreen issue of standardisation. Many of these notions are barely touched in the general discourse on Scottish culture and whether you agree with the author or not, they are an education in themselves. 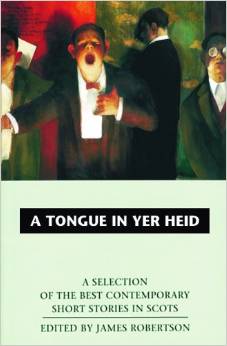 There was an interesting discussion recently on FB about one of his articles “Robersonianism’. The “Roberson” in question is James Robertson, a kenspeckle Scottish author of And the Land Lay Still, The Testament of Gideon Mack. He co-founded Itchy Coo, the largest publisher of books in Scots for bairns.

Roberson edited and wrote an introduction for a collection of Scottish writing: A Tongue in yer Heid (1994). John sees this short article as a seminal conceptualisation of Scots from a prominent figure. He confronts what he sees as Roberson’s representation of Scots firstly as a “less than respectable register in tension with standard English” which should be maintained in that role and “Scots” as almost anything spoken and written north of the Border – a “non-definition of Scots”. Although perhaps little read, the text is claimed to be the articulation of a view of Scots “already – albeit tacitly – accepted in Scottish literary and academic circles”.

All this may be true, but it is worth looking at Roberson’s text as a text

Robertson’s case wis ower-statit frae the ootset. He jist wantit tae elk twa-three stories, ane that stairit in English an ended up in Scots, and twa mair in ‘Glesca’ an ane in the Doric. Aw thon rigmarole wis just tae lat thae anes in frae a ‘artistic’ perspective. Pruives the pynt a aften mak that fowk write in a 80-90% standart awreddies.

She [Stefanie Lehner in the 2012 buik “Subaltern Ethics in Contemporary Scottish and Irish Literature”) also criticises postmodern and post-national approaches that celebrate pluralism and inclusiveness while neglecting continuing conflicts and power imbalances, prematurely deconstruct subject positions before these are even possessed by the margins (where strategic essentialism may be required), and appropriate all difference for their own totalising theoretical purposes.

Ahint the academic jargon abune is the idea that ‘pluralism’ soons liberatin but isna. Gin Scots canna big (or by ma wey o’t recognise) a aesome stannart and status it canna win the maucht tae tak on thaim wi pooer (an siller). An ower-focus on dialects an enless orthographic haiverin keeps Scots waik, pooerless an thraitent.

Fife councillors want to keep close eye on Gaelic spendingCouncillors have called for regular monitoring of any costs associated with the promotion of the Gaelic language in Fife. While members of Fife Council’s environment, finance and corporate services scrutiny committee were assured by council officials that there would be no costs in excess of a recently received £12,000 grant, a consensus was reached that monitoring should still take place.

Mibbie this isna aboot the Gaelic at aw… 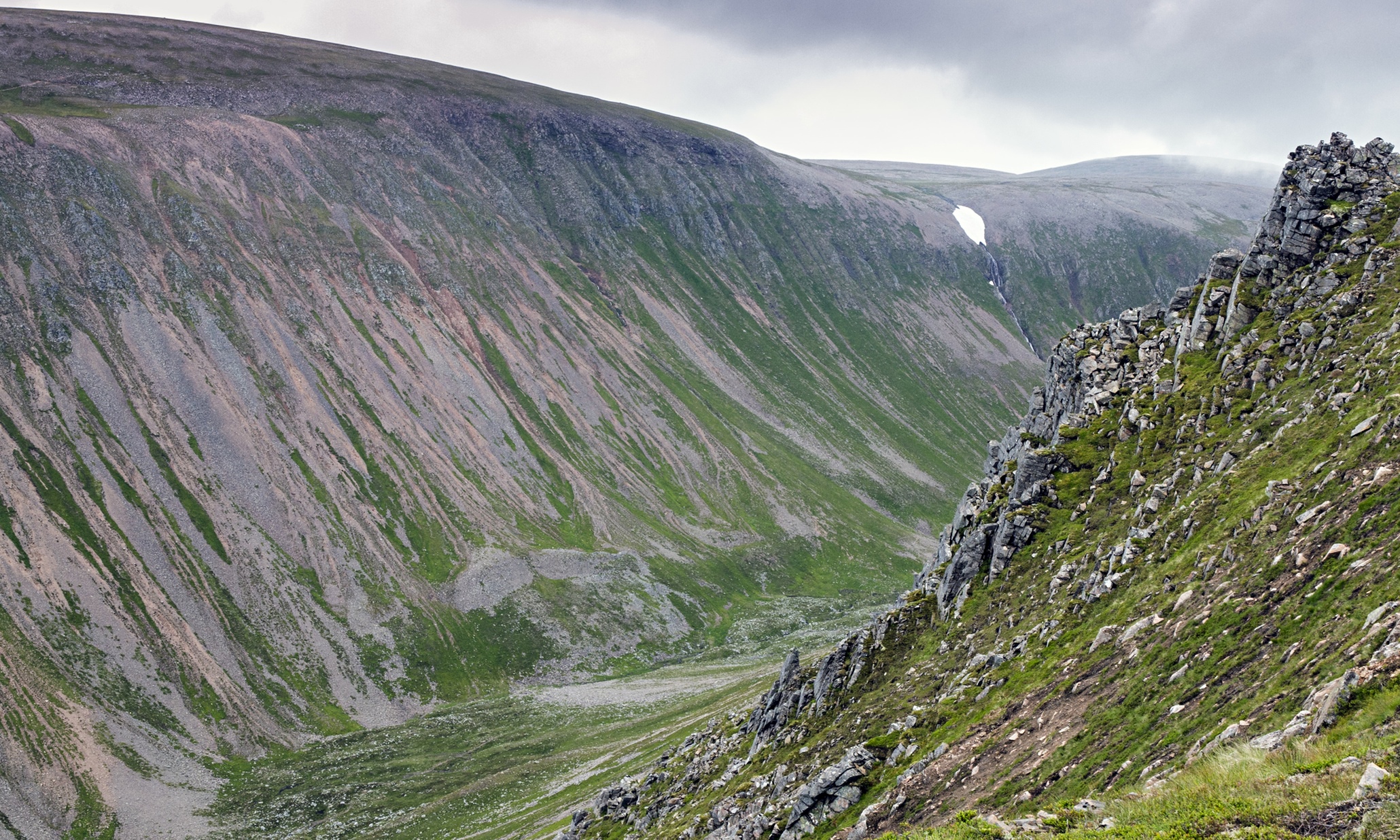 The word-hoard: Robert Macfarlane on rewilding our language of landscapeEight years ago, in the coastal township of Shawbost on the Outer Hebridean island of Lewis, I was given an extraordinary document. It was entitled “Some Lewis Moorland Terms: A Peat Glossary”, and it listed Gaelic words and phrases for aspects of the tawny moorland that fills Lewis’s interior.