Robert Burns is intimately linked with the Scots language, of course, but he was also an outspoken in his political opinions. Everything in Scotland is politicised and on the anniversary of his birthday and with the referendum later this year, is not surprising that both sides would try to claim his allegiance. So, would Burns have supported independence? Given that “the act of language is a political act, concerned principally with the creation of the identity of both individuals and nations” (Sobey, 1993) the independence side would seem to have the far stronger argument. 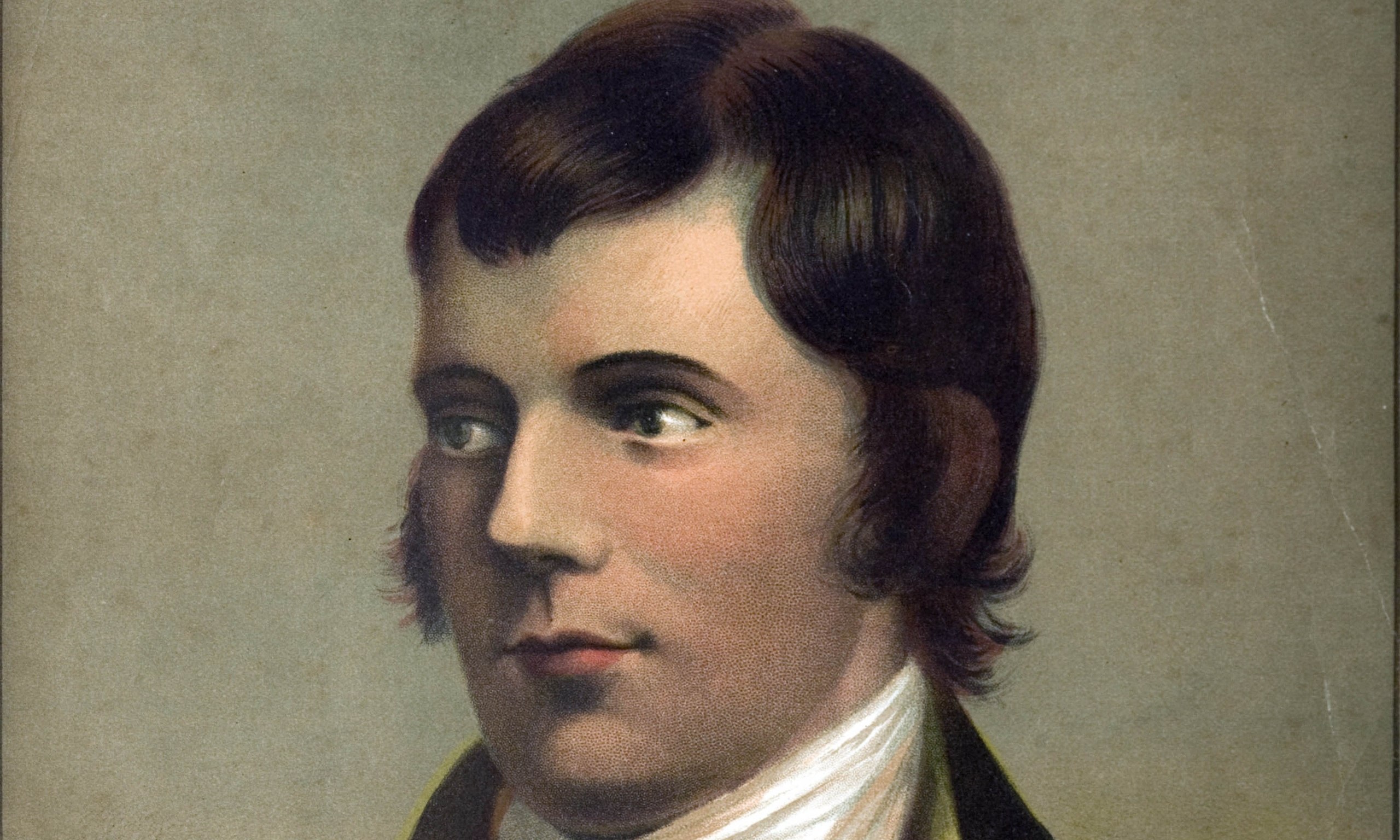 Of course Robert Burns would vote for Scottish independenceI’ll be at a big charity Burns supper in Glasgow on Saturday night. I’ll be joining various, mostly young, actors and singers who have been working hard on Burns-related sketches and responses penned for them by all the contemporary writers they could cajole.