A thochtfu article anent linguistics, an the need fur mair public unnerstaunin aboot it e.g “this is, of course, a class issue, standard English being the only dialect defined by socioeconomics rather than geography, and spoken by only 15% of the British population (the richest 15%).”…. 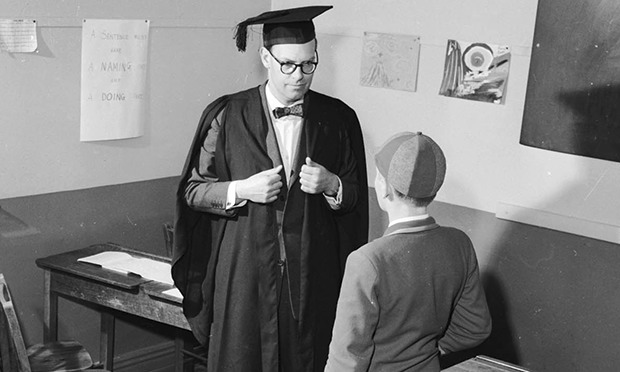 It’s time to challenge the notion that there is only one way to speak EnglishDid you see that great documentary on linguistics the other night? What about that terrific series on Radio 4 about the Indo-European language family tree? Or that news report on language extinction? It is strange that none of those programmes happened, or has ever happened: it’s not as if language is an arcane subject.